Vins El Cep is owned by four different families who, since 1980, have come together with the dream of making stunning, sustainable wines from their families lands.

Owned by the Carreras family, the 60Ha. Can Prats vineyard estate is located in Sant Llorenç d’Hortons. Macabeo, Xarel·lo, Parellada, Pinot Noir, and Tempranillo are all grown on the estate, which was first developed by Berenguer Raspall, who built the estate’s masia, or farmhouse, in 1393. In 1568, Jaume Prats renamed the estate and consolidated viticulture on the farm.

The Can Castany vineyard estate is owned by the Masana family and was founded in 1448 by Joan Duran. In 1513, Felip Castany named the basilical style masia. The current proprietor, Gil Masana, is one of the founding members of Vins El Cep and is extremely well versed in the cultivation of grapes in this privileged area. It is a 50Ha. completely organically cultivated estate, where Vins El Cep’s oldest vines are found, dating back to 1928. Macabeo, Xarel·lo, Parellada, Chardonnay, Muscat, Tempranillo, Merlot, Syrah, and Cabernet Sauvignon are all grown.

The Parera family owns the Can Miquel de les Planes vineyard estate. The current prorprietor, Pere Parera, founding member of Vins El Cep, is the pioneer in Cava for biodynamic viticulture, and was the first in the D.O. to push for and implement biodynamic viticulture in his vineyards in 2003. The estate is 30Ha. of completely organic and biodynamically farmed Macabeo, Parrellada, Chardonnay, and Cabernet Sauvignon.

Finally, the Esteve family, founding members of Vins El Cep, own the vineyard estate Can Simon, which was first founded in 1501 by Mateo Joan. The estate was named in 1673 by Jaume Simon. It consists of 50Ha. of Macabeo, Xarel·lo, Chardonnay, Pinot Noir, and Merlot.

Most of the vines are old, located on the slopes of the Anoia and spread over the municipalities of Sant Sadurní d’Anoia, Gelida and Sant Llorenç d’Hortons. The grapes grow on gently undulating slopes, crossed by deep streams and embraced by a typically Mediterranean climate with moderately warm and dry summers, mild winters and irregular rainfall. The native varieties, such as Macabeo, Xarel·lo, Parellada and Tempranillo, which occupy most of the vineyards, are joined by non-native varieties such as Cabernet Sauvignon, Chardonnay, Pinot Noir, Merlot or Syrah, which enable the ability to achieve the desired balance in blends.

Their moderately deep roots feed from clay-loam soil, which is well structured, porous and contains an active level of fauna. Since the farming is organic and biodynamic, ants, worms, and all kinds of living organisms thrive here, fostering the natural balance.

Vins El Cep is the pioneer in D.O. Cava for the production of sustainably grown cava, and were the first in Spain to produce a biodynamically farmed cava. With over two generations of experience, ideas and tradition have been combined, with strict control over the entire winemaking process. With the winery close to the vines, the grapes are able to reach their destination in ideal condition, before being gently pressed to extract the purest part of the must, at a maximum of 50%. Each grape is vinified separately, and this occurs in small vats. The bottles age in darkness, at a constant level of humidity and controlled low temperatures. 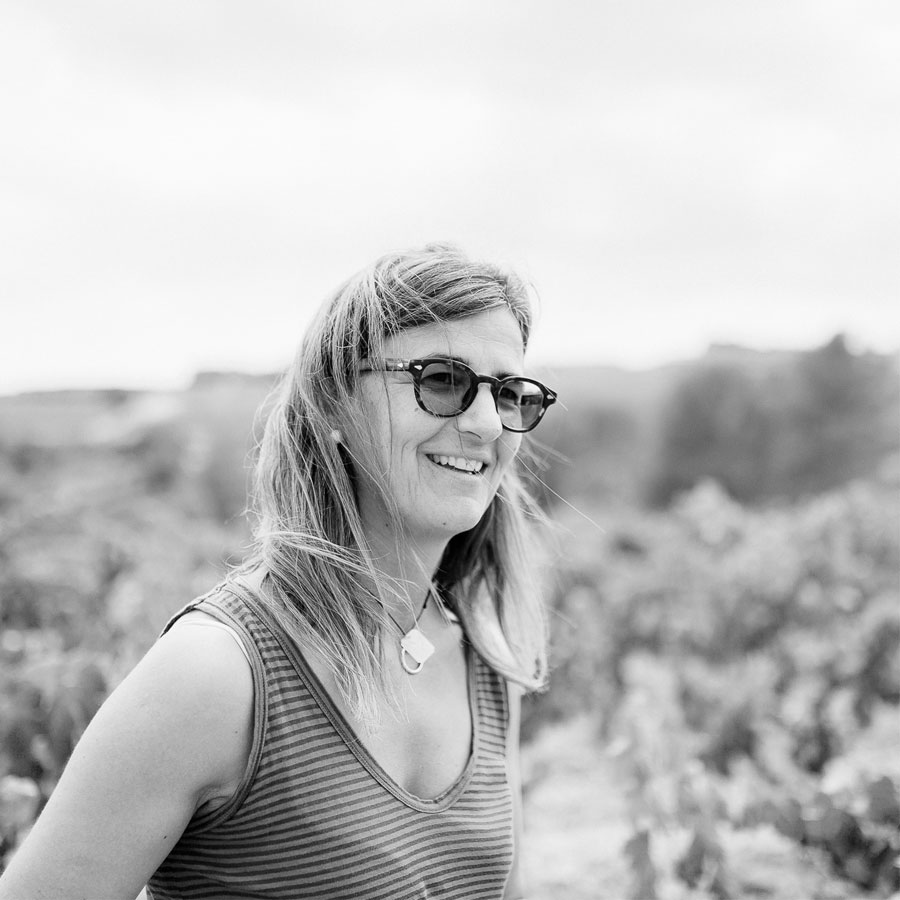 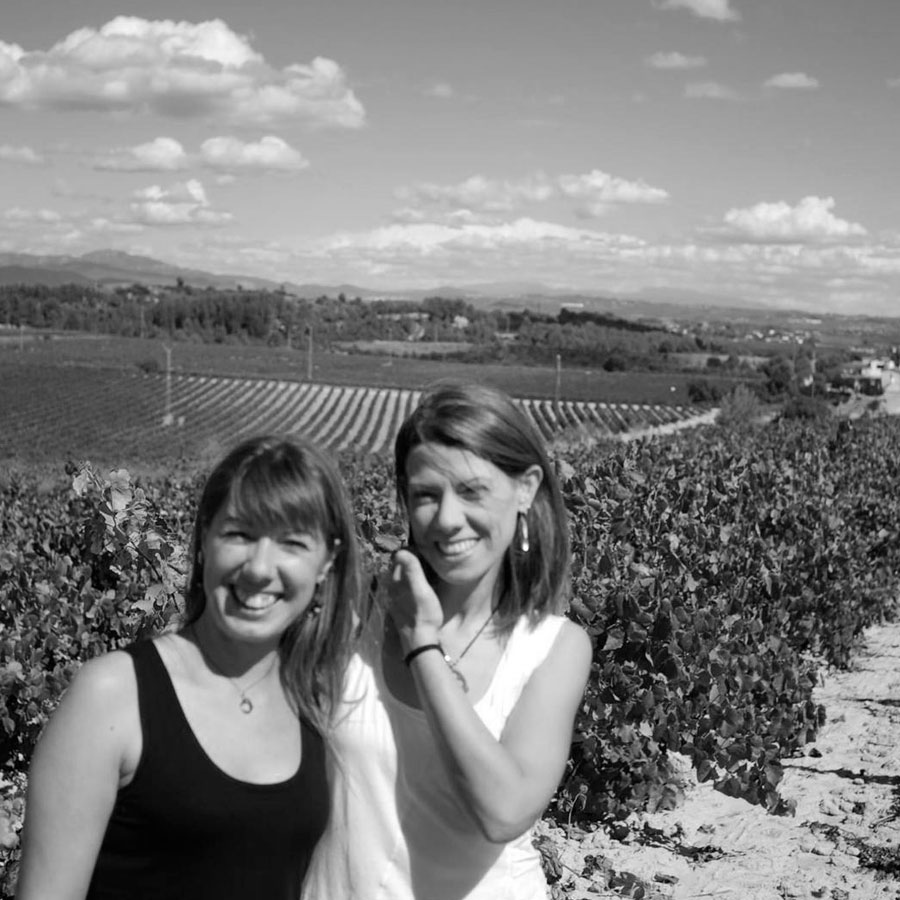 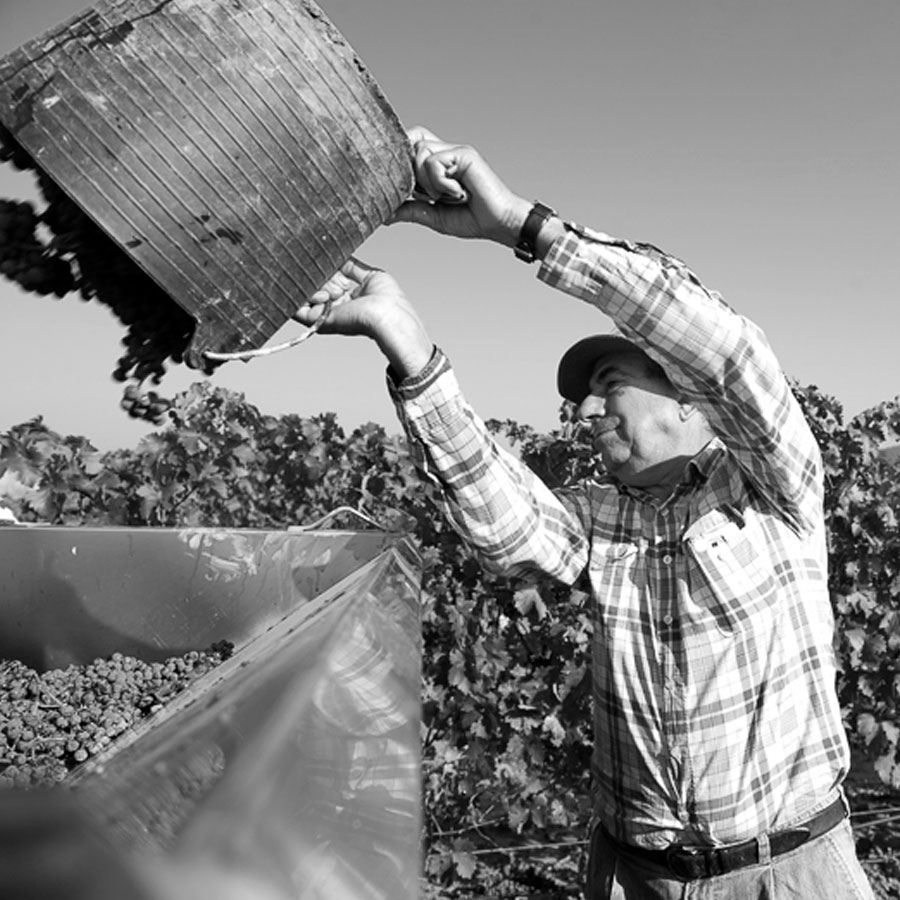 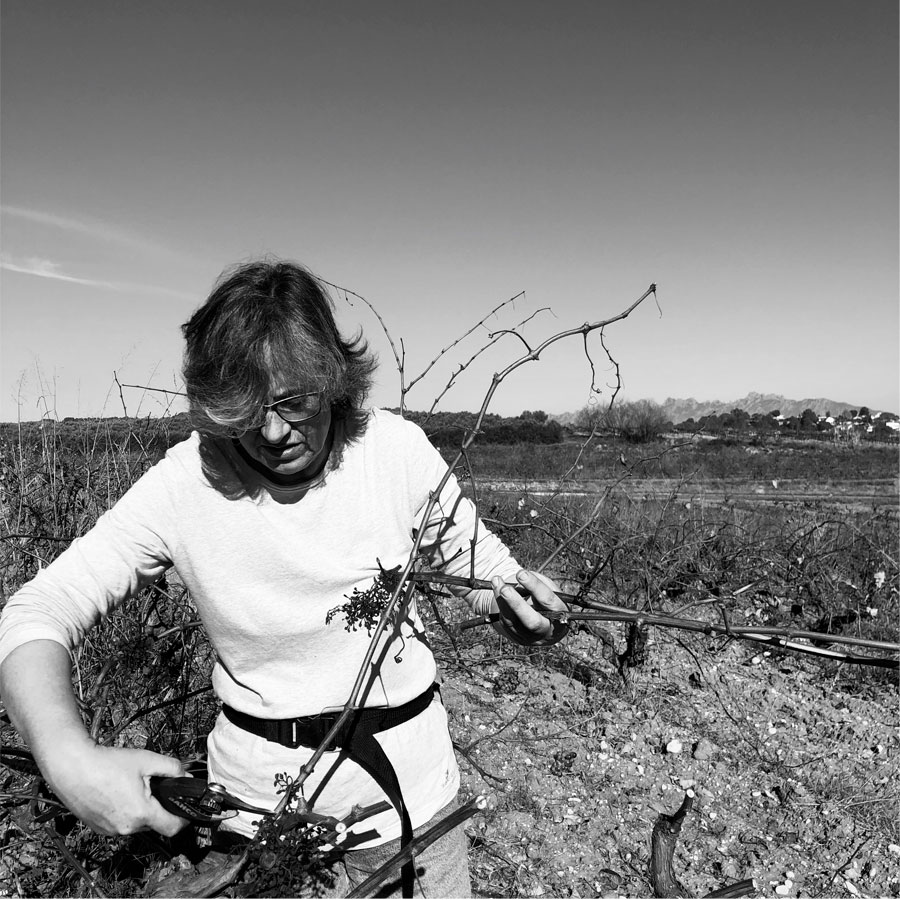