Founded in 1729, Bodegas Alvear is one the most prestigious and oldest family run wineries in the world. It is the second oldest winery in Spain and the oldest in Andalucía.

Focused on producing the finest wines in Andalucía from the Pedro Ximénez variety, the current 8th generation of the family upholds the tradition established by Diego de Alvear y Escalera several centuries ago. Although the variety Pedro Ximénez is commonly understood as the sweet wine from Jeréz (sherry), it is actually its own variety – believed to have been brought to Spain by a soldier of the Spanish tercios by the same name after his tour in the 16th century Eighty Years’ War. The vast majority of Pedro Ximénez plantings are located in D.O. Montilla-Moriles, a high altitude rolling terrain surrounding the city of Cordoba.

This historic bodega has successfully managed to combine and put into practice the extensive experience of a privileged land and a dedicated family in order to produce exceptional wines.

Bodegas Alvear sources all of the fruit for their vinos generosos (generous wines) from estate grown owned vineyards of Pedro Ximénez planted in the highest altitude subzones of D.O. Montilla-Moriles. Although not as well known in the American market as Jeréz (due to the fact that sherry has been a common export product for Anglo-Saxon countries for centuries) Montilla-Moriles has undoubtedly a superior terroir to its southern cousin. In Montilla, the same Albariza soils that Jerez is famous for dominate, and the baked chalky soil provides a fresh minerality to the Pedro Ximénez that phenomenally balances the variety’s typical rusticity. On top of that, many of Alvear’s best vineyards are located at over 600M ab

The Pedro Ximénez grape is the star of DO Montilla-Moriles and of the wines and vineyards owned by Bodegas Alvear. Legend has it that it was brought from the Rhine by a solider serving in the Spanish army in Flanders, who consequently gave it his name.

Soil: There are two basic types of soil: Albero and Arenas

- Albero: white, chalky soil. It is found on the higher ground in the Sierra de Montilla and Moriles Alto, both of which are classified as superior zones and produce finos of clean character. This type of soil is highly absorbent and can supply the vines with water during the long, dry summers. The sun bakes the surface to a hard crust, reflecting the heat and preventing moisture from evaporating.

- Arenas: mostly sand, with some stony clay and small percentage of limestone.

Climate: The climate is semi-continental Mediterranean, characterized by hot summers where mean maximum temperatures reach 80?F, resulting in early harvests. The temperature drops sharply at night, which cools fermenting musts. Winters are cold. Precipitation averages 650 mm, falling between November and April. Humidity is very low, as a result, mildew is not a problem.

Alvear is the oldest winery in Montilla-Moriles.

The system of criaderas and soleras is the traditional method in Andalucía for blending and ageing this style of wine. This is a dynamic ageing system that is very slow and laborious. It is based on periodic "sacas y rocíos" (rackings) between tiers of the criadera and solera, which blends the wine with the goal of producing a singular wine.

Each subsequent tier on top of the solera is called the first criadera, the second criadera, etc. The wine is first stored in the highest criadera, and when the winemaker judges that it is ready to be moved to the next level. Each barrel is filled 2/3 of the total volume, in order to promote the growth of flor in the case of Fino. In the case of Oloroso, the barrel is left partially empty as well, in order to promote oxidative ageing. Amontillados are made by first producing a Fino with flor, and letting the flor grow until the wine runs out of nutrients to sustain the flor. The flor subsequently dies and sinks to the bottom of the barrel, exposing the top of the wine to oxidative ageing. 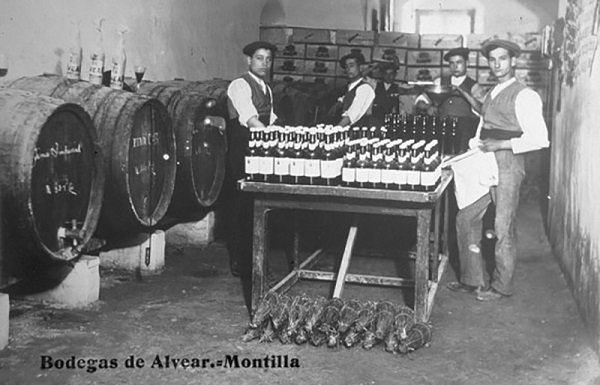 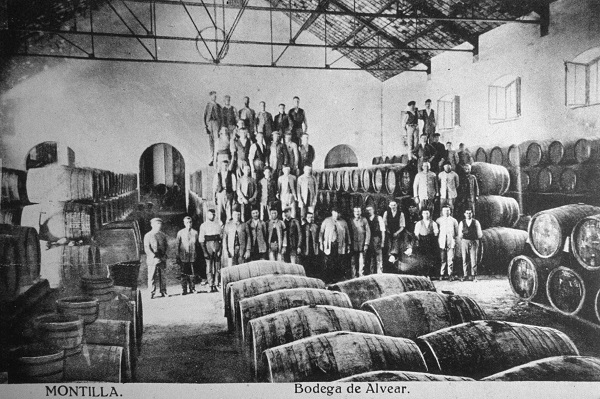 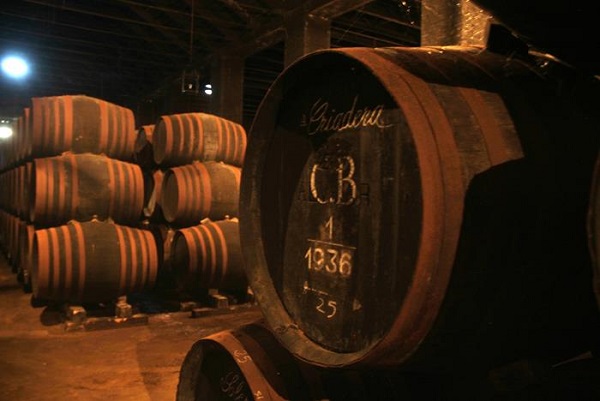 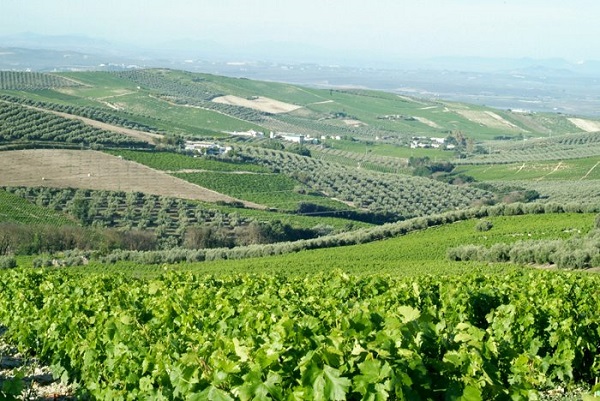 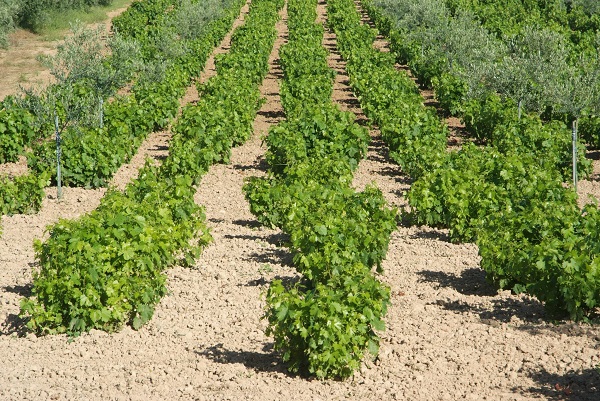 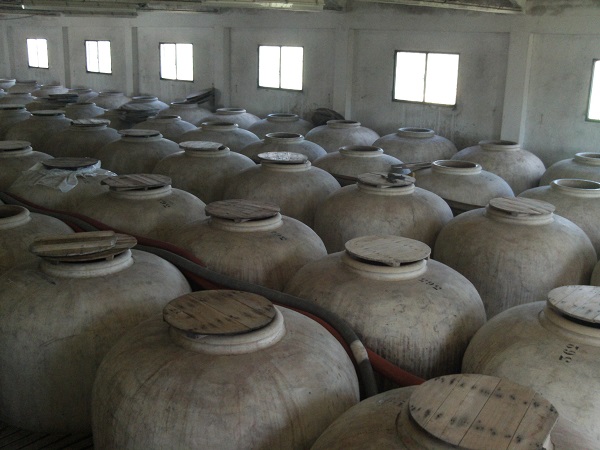 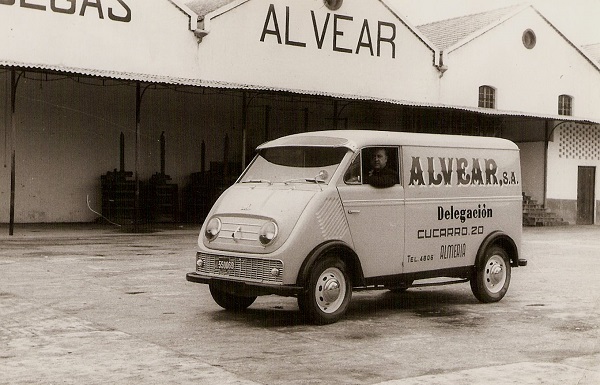 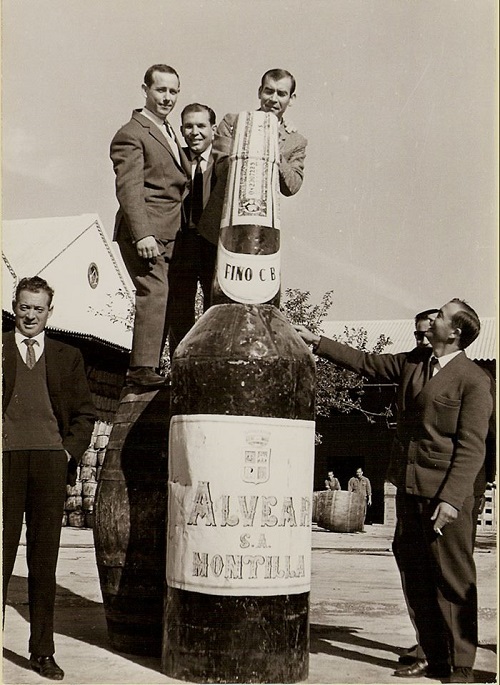 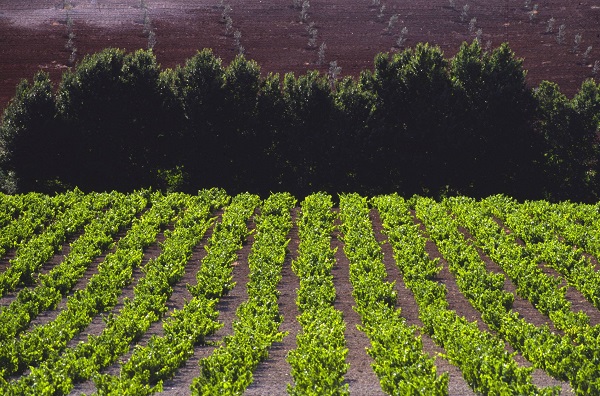 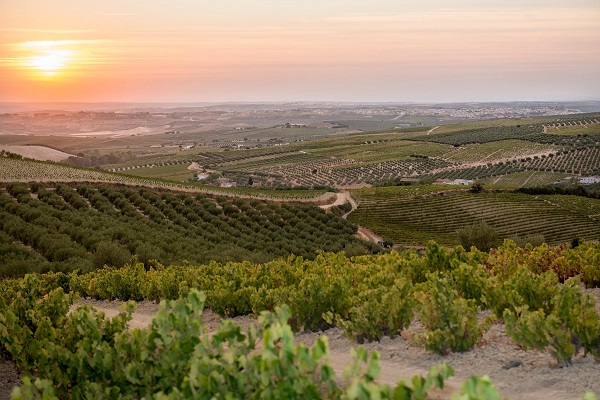 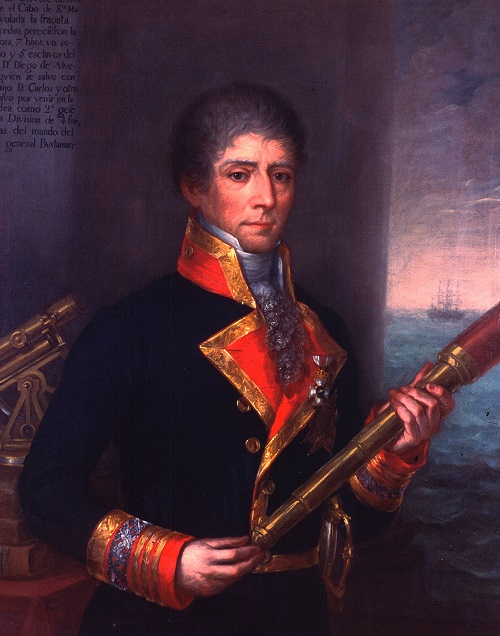 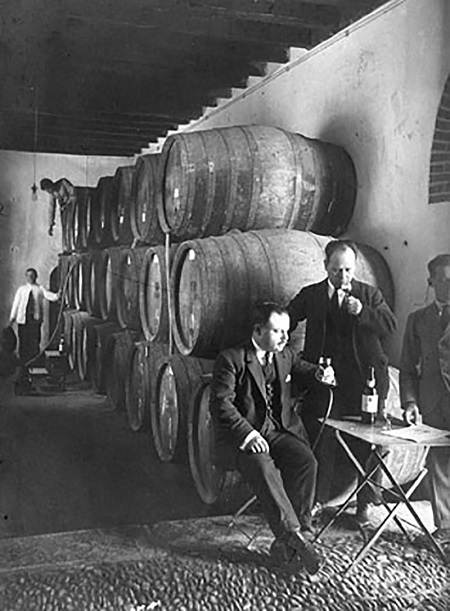 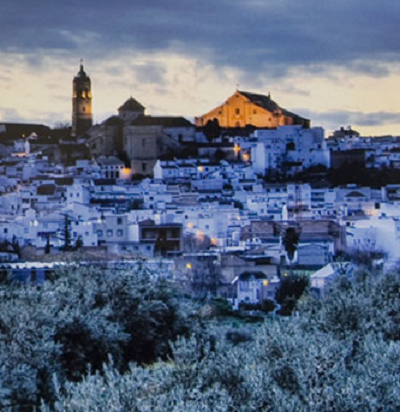 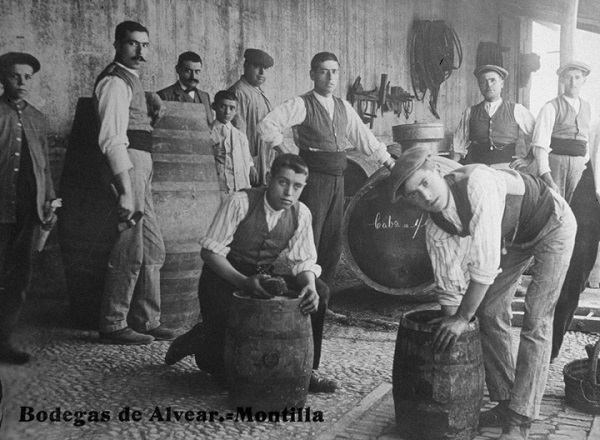 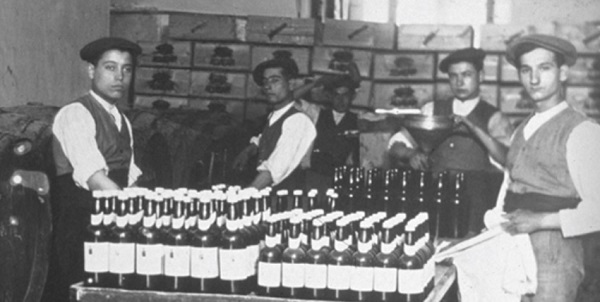