William Hooper is a man seriously devoted to Riesling. Having worked in the wine sales industry, the Minnesota Native, found himself increasingly intrigued by Germany Wine Laws throughout his personal education. The intricacies of Riesling struck a cord within Hooper, and in 2009 he and his wife made the decision to uproot and move to Germany with their two small children. In 2010 the family settled in Pfalz where Hooper found a job working at a winery in Südpfalz and enrolled in a wine and agricultural school within Neustadt an der Weinstraße. With hard work and dedication Hooper was one of only two American graduates of his program in over a hundred years. After graduation the family returned to Minnesota, where they then drove over to Willamette Valley. Hooper had spent a large amount of time deciding which American region would best fit the style of Riesling and Germanic varieties he was chasing. He needed a region that was cool, rainy, had a long growing season, and extremely diverse soils. Naturally, it was easy to land on Willamette, Oregon.

Hooper got a job working for a Willamette Valley vineyard management company in 2013, and by 2014 he found himself ready to rent some acreage at a vineyard and start making his own wines. The goals of his dream winery were to discover neglected vineyards and revive them, not only for the production of wine but to increase the biodiversity and organic matter within the land. Paetra Wine Company uses biodynamic compost teas to heal the soils and enhance microbial life. No herbicides, insecticides, commercial yeasts, chemical nutrients, or fining agents are utilized in the vineyard or the cellar. They rely on intensive manual labor in the vineyard and extremely traditional cellar techniques, producing Riesling, Pinot Noir, Pinot Blanc, Pinot Gris, Gewürztraminer, and Rosé. 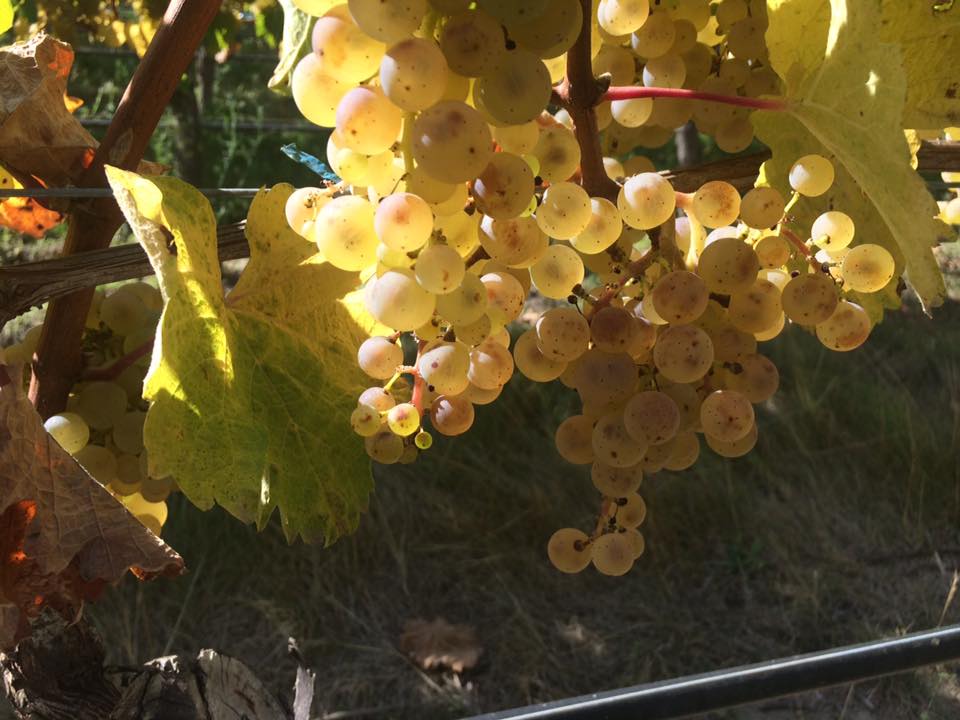 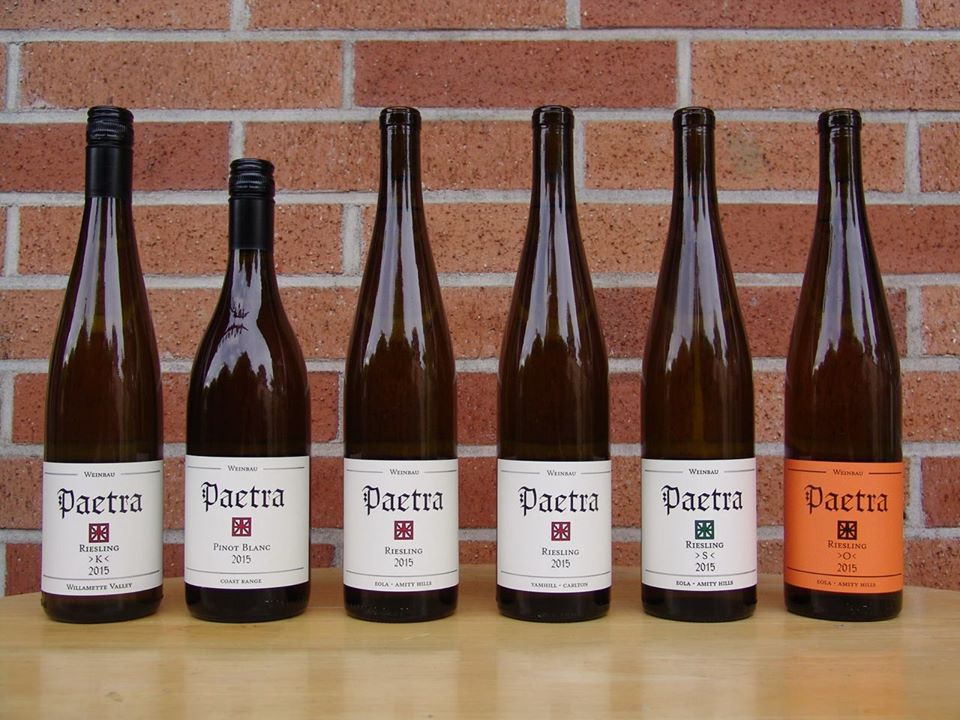 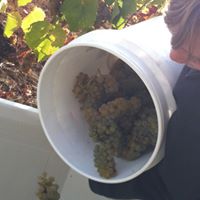 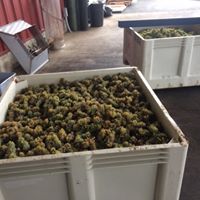 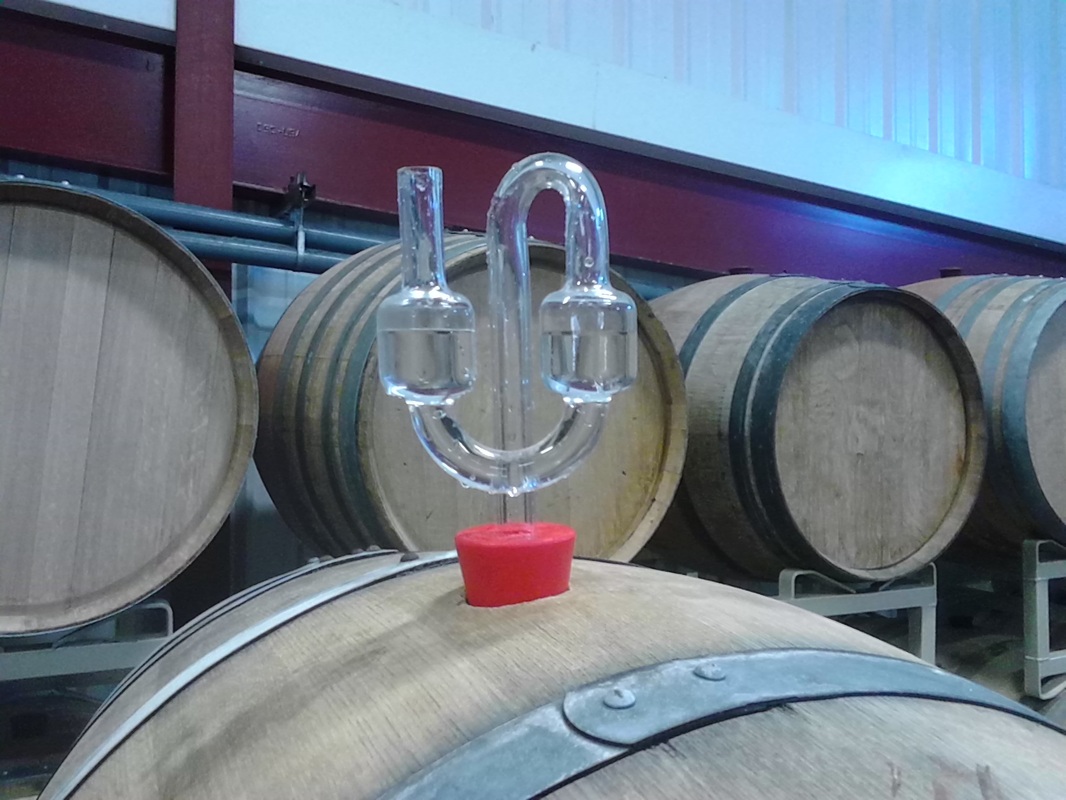 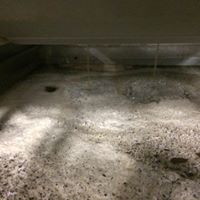