Melville Winery was founded in 1989 by father Ron and son Chad Melville. Lots of people talk terroir, but few of them understand it and amplify it like Chad Melville. It's no surprise given that he has a stronger connection to the land than many of his contemporaries. Though the dream began in a family named and operated estate winery in Sonoma County, Knights Valley, the Melville's couldn't shake the desire to produce cool-climate Pinot Noir, Chardonnay, and Syrah. The decision was made to relocate to the Sta. Rita Hills, in Lompoc, the western region of the Santa Ynez Valley of Santa Barbara County in 1996. Therefore, the Melville's played a massive part in Sta. Rita Hill's receiving their AVA status in 2001.

The vineyards planted in Lompoc are located ten miles from the Ocean, providing heavy morning and evening fog with steady winds. The soils in Lompoc are mostly dune sand, with clay, loam and shallow hard pans of Monterey shale. The vineyard is planted at a spacing of 8’ x 3’ (1,812 vines per acre) and is predominantly oriented on a North / South axis. Vines are all vertically shoot positioned with aggressive canopy management to ensure proper ripening and varietal development. The estate currently has eleven clones of pinot noir, ten clones of syrah and five clones of chardonnay all on a variety of low vigor rootstocks. With 120 acres currently under vine, the Melville's fully take advantage of Lompoc being a prime region for cool climate wine-making.

Respect for nature and the Sta Rita Hills terroir begins with organic farming practices; then continues with treating each block/row in such a manner as to get not just physiologically ripe fruit, but also fully ripe stems that allow for whole-cluster fermentation that produces savory, rather than stem-y, flavors. With farming this meticulous and nuanced, Chad can readily practice non-intervention in the winery itself: native yeast fermentation; partial whole-cluster (for Pinot Noir and Syrah); no new oak. The Melville Estate terroir is thus free to express itself. 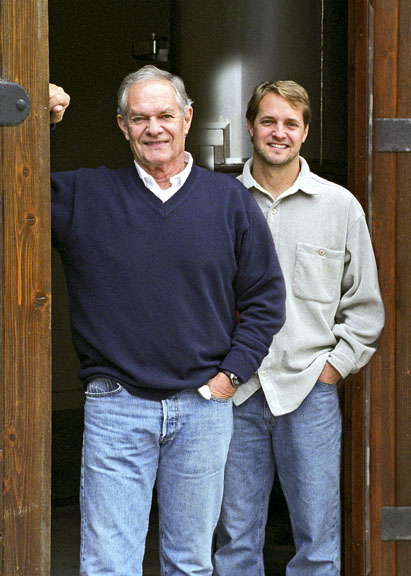 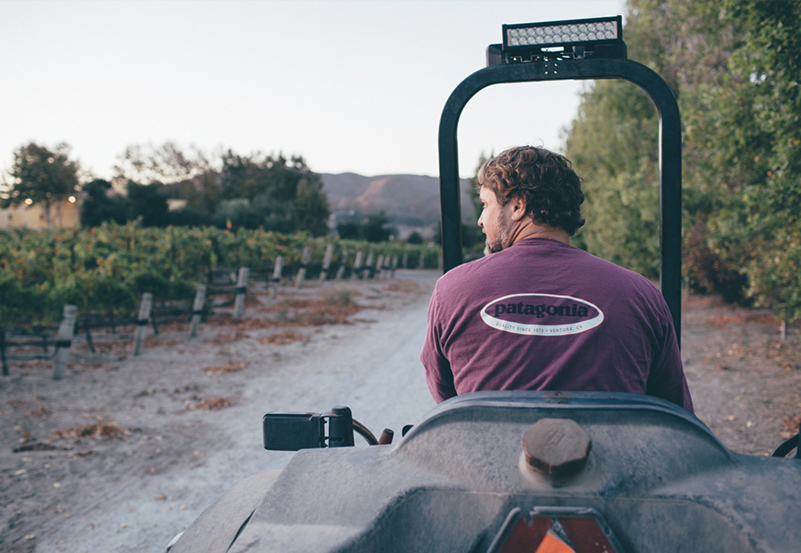 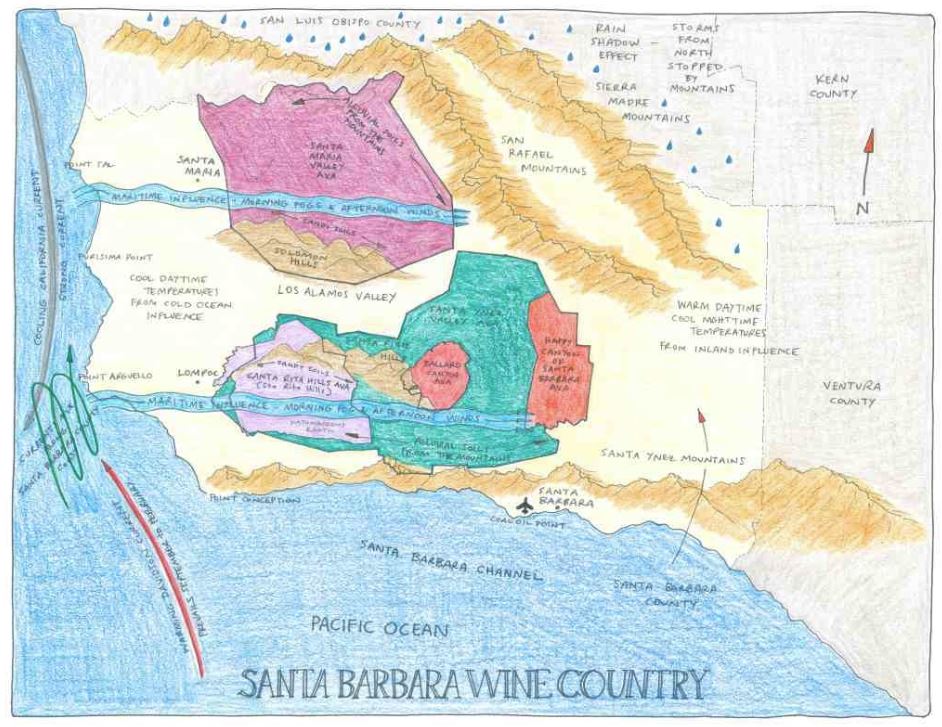