Jean-Marc Brocard, the son of a farmer from the village of Chaudenay-le-Château in the Côte d’Or, discovered his passion for wine after marrying his childhood sweetheart Claudine, the daughter of vigneron Emile Petit from the Yonne Valley. In addition to his father-in-law, Jean-Marc credits much of his wine expertise to his mentor and distant relative, “P’tit” Louis, another vigneron from Chablis that provided him with a sense of vision and respect for nature combining traditional practices with modern winemaking techniques.

In 1973, Jean-Marc settled in Préhy, where he built his winery and 1 hectare vineyard. He has since created a 120 hectare estate and produces over 30 unique single vineyard Chablis. In 1996, Jean-Marc’s son, Julien Brocard, joined the family business with a vision to turn the entire estate into a biodynamic and organic culture.

Situated near Auxerre in the valley of the Serein River, Chablis is one of France’s oldest wine regions. During the Jurassic era, 150 million years ago, the sea drew back from this region and left behind small sea sediments that turned into layers of fossilized stones and clay. These famous Kimméridgien and Portlandian limestone soils give Chablis wines their distinct salty, mineral flavors.

In addition, the amount of sun exposure in Chablis has a major impact on the style and weight of the finished product. These wines are known for a bitterness – ‘Noble Amertume’ – that shows most prominent during cooler vintages. Brocard plants roughly 5500 to 5700 vines per hectare. Vines average 30- to 50-years-old with the exception of the Vieilles Vignes planted just after WWII. Seventy percent of the estate is now farmed organically with no use of herbicides, pesticides or fungicides in the vineyards. La Boissonneuse vineyard became Certified Biodynamic in 1997.

Brocard owns all their vineyards except the Grand Crus (other than Les Preuses). Les Preuses Grand Cru is owned by Brocard.

Just as they do in the vineyard, the Brocards also take a minimalist approach to winemaking in the cellar. Jean-Marc harvests and ferments each parcel separately and has eliminated any use of oak in order to reveal the true expression of terroir. All wines are fermented using indigenous yeasts in stainless steel tanks or neutral barrels with further aging on the lees. Although they do not use bâtonnage or cold stabilization, they do allow a full spontaneous malolactic fermentation. Cuvée and single vineyard wines are made to preserve the true identity of the wines with its soil. 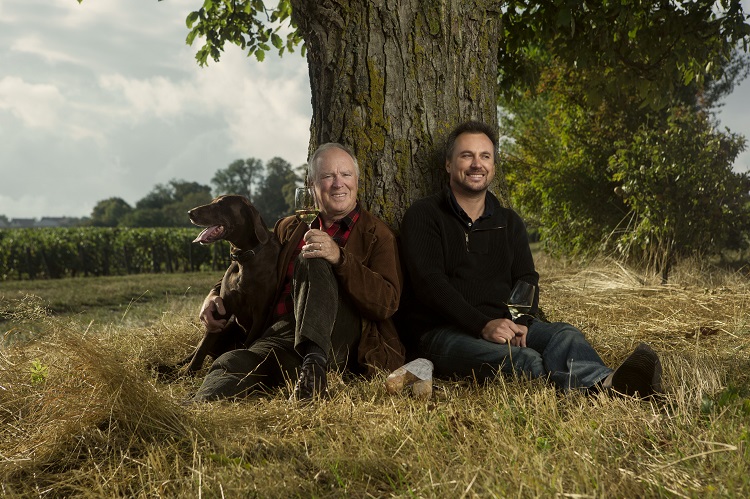 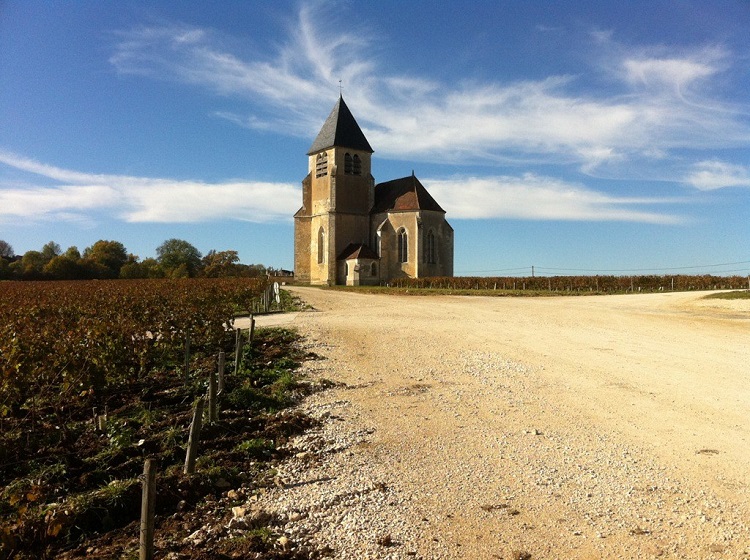 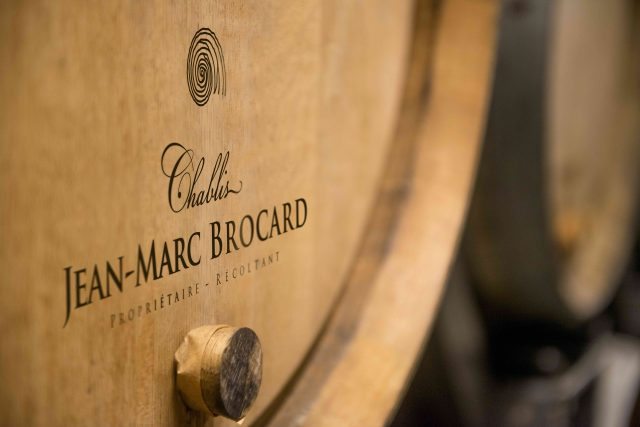