The name ‘Isole e Olena’ came about in the 1950s when the De Marchi family purchased and combined two adjoining estates, ‘Isole’ and ‘Olena’, each of which dated back hundreds of years. The estate is located in the heart of the Chianti Classico region at the midway point between Siena and Florence.

Fourth-generation winemaker Paolo De Marchi studied Agriculture at the University of Turin and worked several harvests in California and France. When he first arrived at the family estate in 1976 from his home in Piemonte, he found much need for improvement and modernization in the Chianti Classico region. One of the initial projects involved planting single vineyards of international varieties. Through these advances, Paolo ultimately discovered a way to balance tradition with innovation.

Proprietor Paolo De Marchi has left an indelible and highly personal stamp on Isole e Olena, and all of Chianti Classico for that matter... De Marchi stands apart from many of his colleagues for his vocal opinions and intense dedication to the vineyard above all else. Since taking over his family’s estate... De Marchi has transformed Isole e Olena into a powerhouse.
- Antonio Galloni (Wine Advocate, June 2012)

Perched atop the hillsides of western Chianti Classico, just north of the village of Castellina, Isole e Olena lays claim to some of the most prized vineyards in the region. Its 50 ha of vines reach altitudes of about 400 m above sea level and receive an average of 35 inches of rainfall annually. The soils consist of a mix of limestone, clay slate and sandstone, which allow for sufficient drainage in times of heavy rain and retain moisture during droughts. For the past 25 years, the estate has experienced an extensive replanting project including research on clonal selection, density of planting, soil mapping and vineyard management techniques.

For Paolo, showcasing the “typicity of Chianti” is more than simply a philosophical or stylistic debate. As a winemaker, his number one priority is to connect the wines to the land where the vines are grown. Through this hands-off approach to winemaking, these wines are uniquely known for linking a freshness to a contrasting intensity, depth and longevity. In 1980, Paolo pioneered his flagship wine, Cepparello, made from 100% Sangiovese. This wine has been classified as a “Super Tuscan”, as it violates the traditional Chianti Classico regulations that include a white grape variety into the final blend. As a result of Paolo’s successful technique, this wine set the standard for the pure Sangiovese movement. 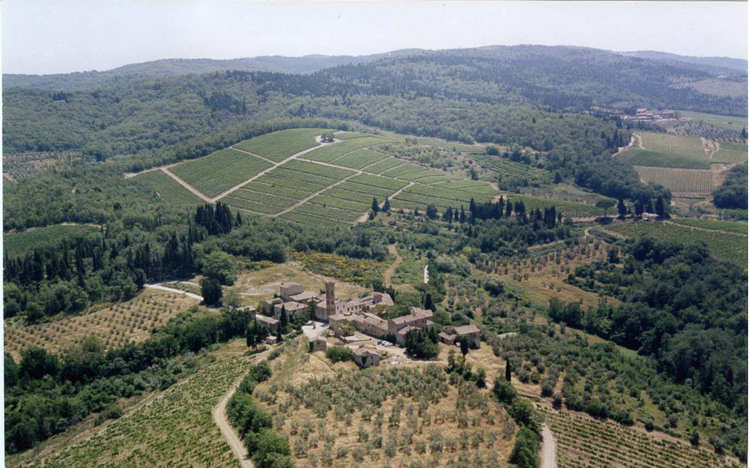 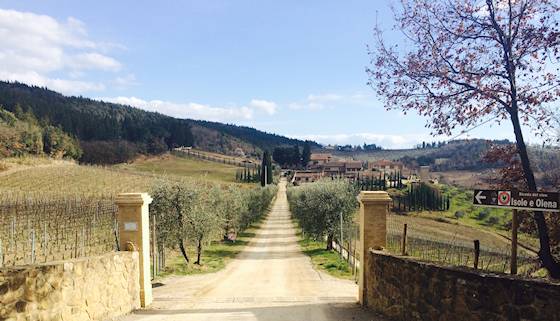 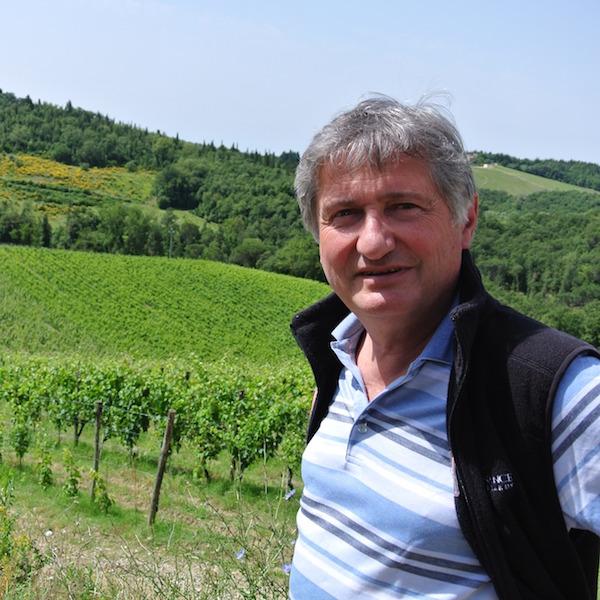 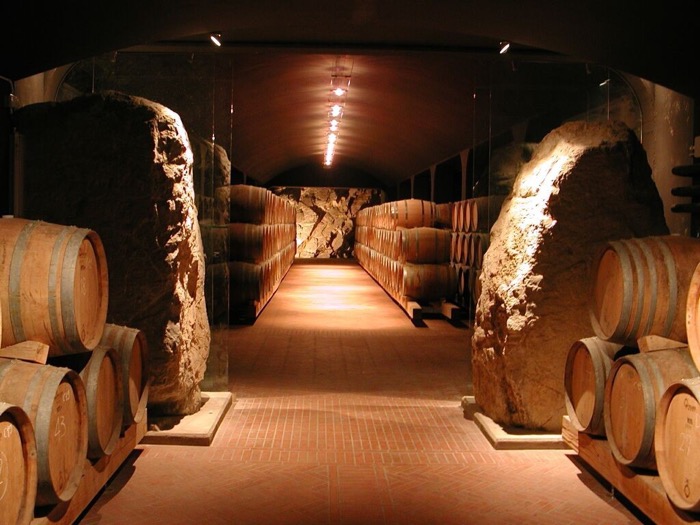