Col del Mondo, meaning “Hill of the World”, was established in 2001 by three winemaker friends with over 30 years of experience in viticulture – Antonio and Vincenzo Mazzocchetti and Francesco Polastri – who aimed to produce outstanding wines from their best vineyards, while also bringing awareness to the wine reputation of Abruzzo through extensive research of the land and soil type. They named the estate after the steep hill covered in vines.

The vineyards are located in the region of Montepulciano DOC – on the hills of Collecorvino and Catignano in the Pescara province and Atri in the Teramo province at 250 m to 300 m above sea level with south/southwest exposures. During the Pliocene era, the region was completely submerged undersea, and, overtime, rivers brought silt, clay and limestone soils to the land. Today, this area is covered with gentle hills of vineyards, olive trees, woods and fields spanning from the rugged Apennines mountain range in the west to the Adriatic Sea in the east.

The 15 ha estate focuses on Montepulciano d’Abruzzo, Trebbiano and Pecorino grape varieties. The soil mainly consists of limestone mixed with calcareous elements and becomes more morainic with smaller pebbles at the foot of the hill and in the valley. Due to a keen focus on quality over quantity, production is 50% below the law restriction in Montepulciano d’Abruzzo. The close proximity to the Adriatic Sea (~ 20 km) brings in a Mediterranean influence with cool, ocean breezes and calcareous soils that are rich in sea elements. The balance of summer months never peaking too high in temperature during the day and significant temperature drops at night results in the fresh, fruity aromas of the finished wines.

Winemaker Fabrizio Mazzocchetti, son of one of the three founders, has been sole owner since 2013. He studied Viticulture and Enology at the University in Firenze and worked in a number of other wineries around Italy before taking on responsibility at Col del Mondo. The grapes are all hand-harvested and stainless steel fermented. 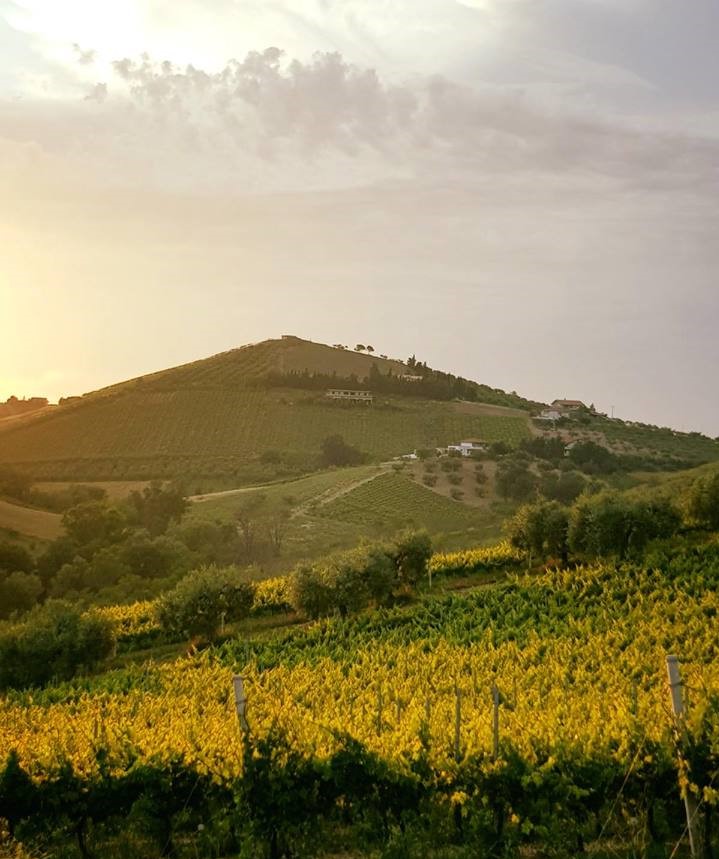 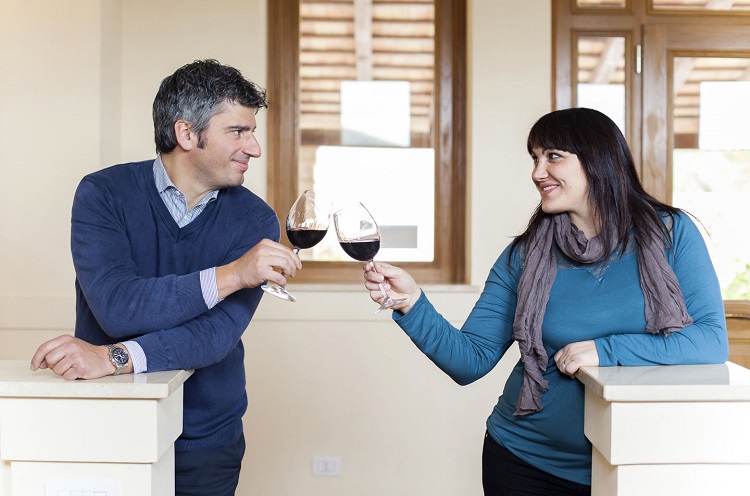 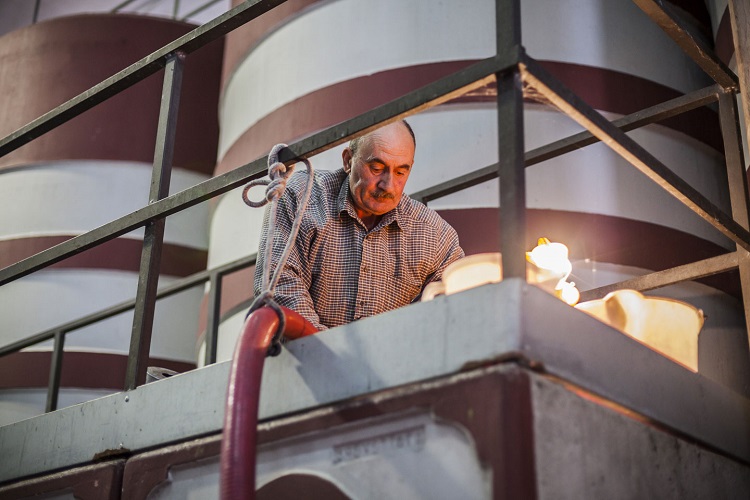 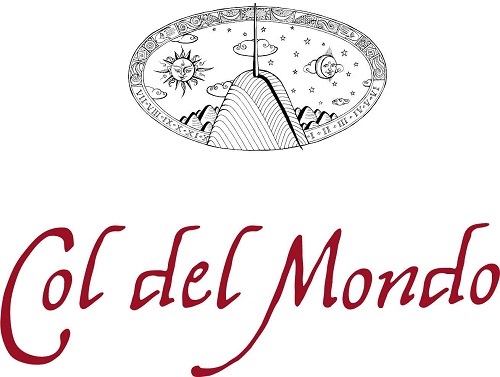