For five decades, the Chappellet family has been crafting world-class wines from fruit cultivated on the steep, rocky slopes of Napa Valley’s renowned Pritchard Hill. As one of the first wineries to pioneer high-elevation hillside planting, and one of the few remaining great family-owned Napa Valley wineries, Chappellet Vineyard has influenced generations of vintners. Throughout its history, Chappellet has also established an enduring legacy as one of California’s most acclaimed producers of Cabernet Sauvignon.

The Chappellets’ romance with Pritchard Hill began when Donn and Molly Chappellet first glimpsed the mountain’s spectacular vistas in the late 1960s. Inspired by the notion that Bacchus loves the hills, Donn and Molly followed the advice of legendary winemaker André Tchelistcheff and settled on the rocky eastern slopes of the Napa Valley. There, on the mountain’s serene and picturesque hillsides, the Chappellets established their home and winery, raising their children and cultivating the vineyards.

Since being founded by Donn and Molly in 1967, Chappellet has earned acclaim championing the robust power and complexity of wines crafted from mountain grapes. At the same time, Chappellet has helped to establish Pritchard Hill as one of California’s most revered winegrowing sites. To honor the mountain’s rich, expressive character, the winemaking team focuses on creating extraordinary, ageworthy Cabernet Sauvignons that embody the intensity and finesse of fruit from Pritchard Hill.

In addition to their pioneering work in the area of high-elevation vineyard planting, the Chappellets have long been advocates of more environmentally conscious farming methods. Beginning in the early 1980s (long before the term sustainable was ever used), Chappellet was one of the first wineries to plant cover crops as a method for soil conservation and erosion prevention. This early adoption of practices such as no-till farming has evolved into a comprehensive program of sustainable techniques used to eliminate the use of synthetic chemicals. These techniques include the use of cover crops, bird boxes, on-site composting and organic fertilizers. As a result, Chappellet Vineyard achieved organic certification from California Certified Organic Farmers (CCOF) in 2012. Adding to the integrity and health of the site, only 102 of the property’s 640 total acres are planted as vineyards, meaning a large expanse of uncultivated land surrounds the vineyards with a natural buffer of beautiful forests and meadows that protect the plants from unwanted pests and chemicals.

Rising from 800 to 1,800 feet above sea level, Chappellet Vineyard on Pritchard Hill has earned acclaim for yielding grapes that produce mountain-grown wines of rare depth, longevity and elegance. For five decades, the Chappellets have been dedicated stewards of this land, working to honor the natural integrity of Pritchard Hill, while constantly evolving their techniques to achieve the site’s full, expressive potential.

Hailed as “Napa’s Grand Cru” and recognized as one of the world’s preeminent sites for growing Bordeaux varietals—in particular Cabernet Sauvignon—the roots of Pritchard Hill’s greatness date back four million years, when a 14,000-foot volcano dominated what is now the eastern range of the Napa Valley. Over the millennia, erosion, water, wind and sun have combined to sculpt this area, leaving behind Pritchard Hill with its array of dramatic slopes and thin volcanic soils.

With a variety of elevations, exposures and soil types, which include varying depths of Sobrante loam and Hambright rock outcrop, Pritchard Hill presents a rare tapestry of growing environments. To honor this diversity, the Chappellet family and longtime vineyard manager Dave Pirio guide Chappellet’s dedicated year-round vineyard team to farm the mountainside as 48 distinctive blocks—including 40 different blocks of Cabernet Sauvignon. Specific varietals, clones and rootstocks have been selected for each block, based on a complex understanding of each individual site. This emphasis on diversity as opposed to uniformity has resulted in an expansive palette of fruit—including six different Cabernet clones—from which to blend Chappellet wines. As a result, even during challenging vintages the site always has blocks of fruit that excel.

Renowned winemaker Phillip Corallo-Titus—who has been guiding Chappellet’s winemaking program for more than a quarter century—gently ferments and ages most blocks individually to maintain their distinctive character throughout the winemaking process. To further ensure individuality, different lots benefit from an array of maceration and fermentation practices of varying lengths and temperatures. Adding even more depth and complexity, Phillip has established an extensive barrel program utilizing the very best barrels from a number of different elite French coopers and forests. 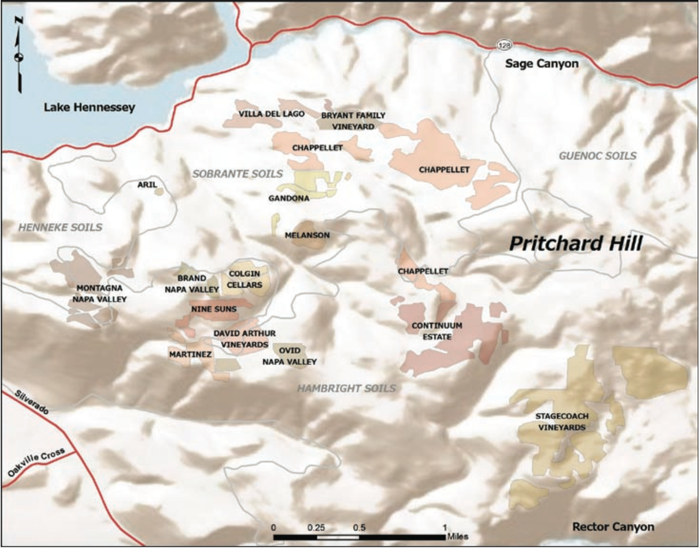 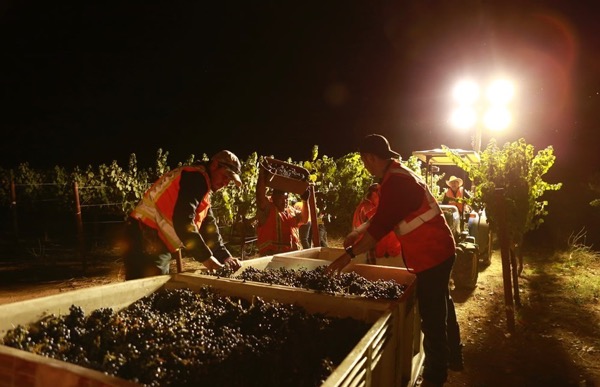 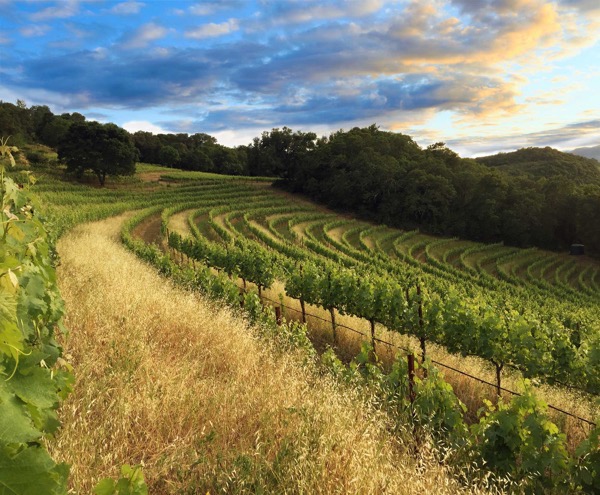 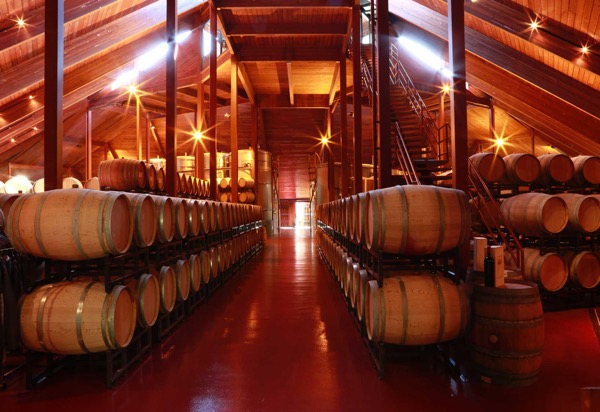 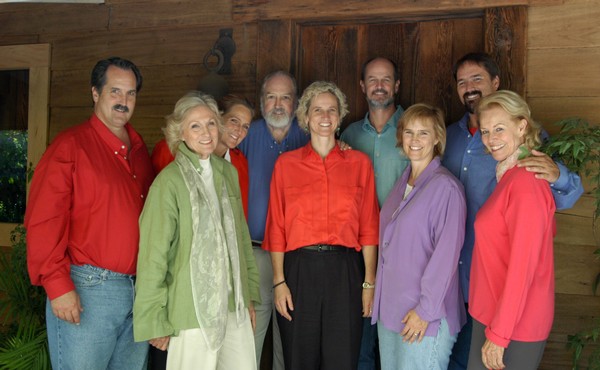