Founder and owner Paul Gerrie has used his skills as an engineer and avid researcher to pursue his passion for wine. On his travels to France, he was introduced to and embraced the traditional growing practices of Burgundy, an approach which his winemaker Steve Doerner also believes in strongly. Today, Cristom embodies this vision of "letting the land make the wines". In fact, Cristom has farmed sustainably since 1992, and the vineyards and winery are now Certified Sustainable by the Oregon LIVE program (Low Input Viticulture and Enology). Cristom is also transitioning to biodynamic practices in all of its vineyards.

Mark Feltz, the vineyard manager since 1992, is a talented modern farmer with intimate knowledge of the vineyards that he has planted at Cristom over the past 22 years. He and his dedicated year-round crew contribute immeasurably to the quality and consistency of the wines and the success of Cristom.

There are 58.4 acres in vine on the 130 acre property. The vineyards are planted at a high density of around 2,300 vines per acre and cropped to produce about 2 tons of fruit per acre.

Largely on the strength of sales of the Mt Jefferson Cuvée, Cristom Vineyards has been the #1 Pinot Noir on restaurant wine lists in America in the Wine & Spirits Magazine Restaurant Poll overall for the last six years, and in 2017’s Restaurant poll, Cristom was again in ‘The top 50 Restaurant Wine Brands in America’ for the 5th time in the last 6 years and the only winery representing Oregon on the Top 50.

Cristom is about 10 miles north of Salem, Oregon and 10 miles south of Dundee, about 36 miles east of the Pacific Ocean and about 65 miles west of the crest of the Cascade Range. Soils are comprised of a wide range of mineral rich volcanic materials that are very well drained. The Eola-Amity Hills AVA is influenced, and primarily defined by, cool afternoon breezes that blow off the Pacifc Ocean. This wind blows directly east and finds its way through the Van Duzer Corridor that is the lowest point in the Pacific Coast Range. It has the effect of quickly lowering vineyard temperatures after warm summer days, helping to preserve acidity and structure in the wines.

The four Estate Pinot Noir vineyards - Marjorie, Louise, Jessie and Eileen, named for Gerrie family matriarchs - each possess natural variances in soil, elevation and exposition. With minimal intervention during the winemaking process, Tom, Steve and team strive to craft wines that are an honest recording of both the vineyard and the vintage.

Marjorie Vineyard 8.5 acres. (480-600ft) Originally planted (own-rooted) in 1982. Marjorie Vineyard is unique among the single-vineyards because of its wider spacing and lower density of 605 vines per acre. It was the only vineyard that Cristom kept when the property was purchased in 1992. First vintage 1994. Production about 300 cases.

Louise Vineyard 9.25 acres. (300-440ft) Closest to the winery, Louise Vineyard was the first vineyard to be established by Cristom. It has some of the earliest and latest ripening fruit due to a late afternoon sun shadow on the upper slopes. First vintage 1996. Production about 700 cases.

Jessie Vineyard 11.5 acres. (320-560ft) Jessie has a diverse range of soil types and it’s on one of the steepest vineyard sites in Oregon. It faces due East. First vintage 1998. Production about 700 cases.

Eileen Vineyard 16.6 acres, including 4 acres (all Wädensvil Clone) added in 2006. (550-720ft) This is  highest elevation vineyard. It faces almost entirely to the Southeast. First vintage 2000. Production about 700 cases.

The extensive use of whole clusters and the exclusive use of native yeast are defining characteristics of Steve Doerner’s winemaking. Wines are fermented in open top fermenters, with no pre-fermentation cold soak, and punched down 3 times a day. When the caps drop and fermentation is complete, the wines are pressed lightly in a pneumatic press. The young wines are then moved into barrel by gravity and with no post-fermentation settling. The wines are aged in a large variety of Burgundian oak barrels. The wines are racked only if necessary. Many of the decisions about whole clusters and the percentages of new oak are based on the vintage year. Bottling takes place under inert gas after a gentle fining by egg whites.

Paul Gerrie recruited Steve Doerner from the Calera Wine Company in 1992, where he had already earned a reputation for making brilliant vineyard designated Pinot Noirs. Steve earned a degree in Biochemistry from UC Davis and is now one of the most respected winemakers in the United States, crafting ‘analog’ style Pinot Noirs for 36 years. 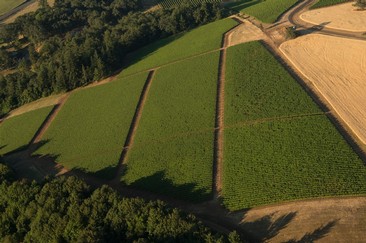 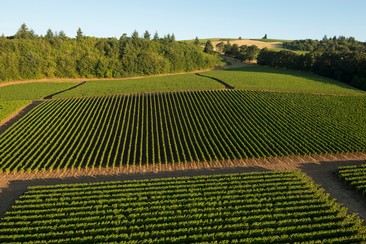 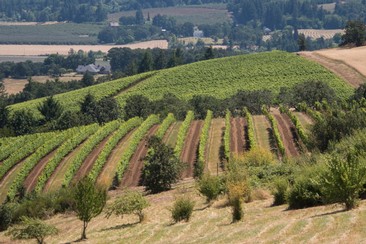 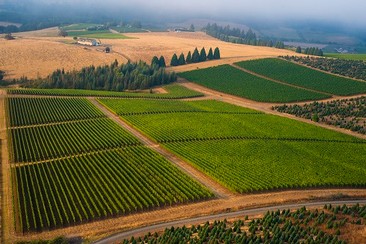 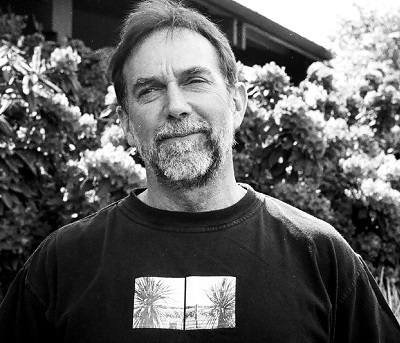