In the mid-19th century, Pablo Parellada emigrated to Argentina to make his fortune. Upon his return to Spain, he married the daughter of the Marquis of Naveran, Sire of Guernika, and bought the estate upon which the family would settle. Once the phylloxera epidemic was over, Pablo replanted the estate with vines of the Montonec variety currently known as the Parellada variety, in his honor— which would become essential to the production of cava.

Upon his death, he left the property to his eldest son, Pablo Parellada of Naveran, who in turn left it to his daughter Antonia, married to the Swiss national René Gillieron, who in 1975, together with their son Michel, decided to significantly increase vineyard production.

Cavas Naveran, as it stands now, was founded in 1984 by its current managing director, Michel Gillieron Parellada of Naveran, a graduate in Enology from the École d’Ingénieurs de Changins in Switzerland. He decided to give momentum to a project with deep roots in the land of his ancestors, while maintaining the handcrafted and familiar character the winery has always had.

Naveran cultivates its vines using purely ecological methods: no pesticides or herbicides, all fertilizers are organic. In the event of heavy rains, the grapes are allowed to fall to ensure a quality harvest. Local white grapes are grown (Macabeu, Xarel.lo and Parellada) in addition to Viognier and Chardonnay.  Red international varietals are also grown.

Because of the estate’s unique physical geography, defined by natural unevenness and dominated by slightly inclined slopes, the vines develop favorably, bathed in a sunny glow most of the day.

Can Parellada, one of the largest properties in the Alt Penedés, totals 110 hectares. It includes a large family home and various other buildings that hold cellars, underground storage areas for aging the wine, and warehouses with their products.

The cellars have a capacity for one million liters, stored in stainless steel tanks and 500 French oak barrels from Limousin. Annual production is 500,000 bottles (50% cava, 50% wine). 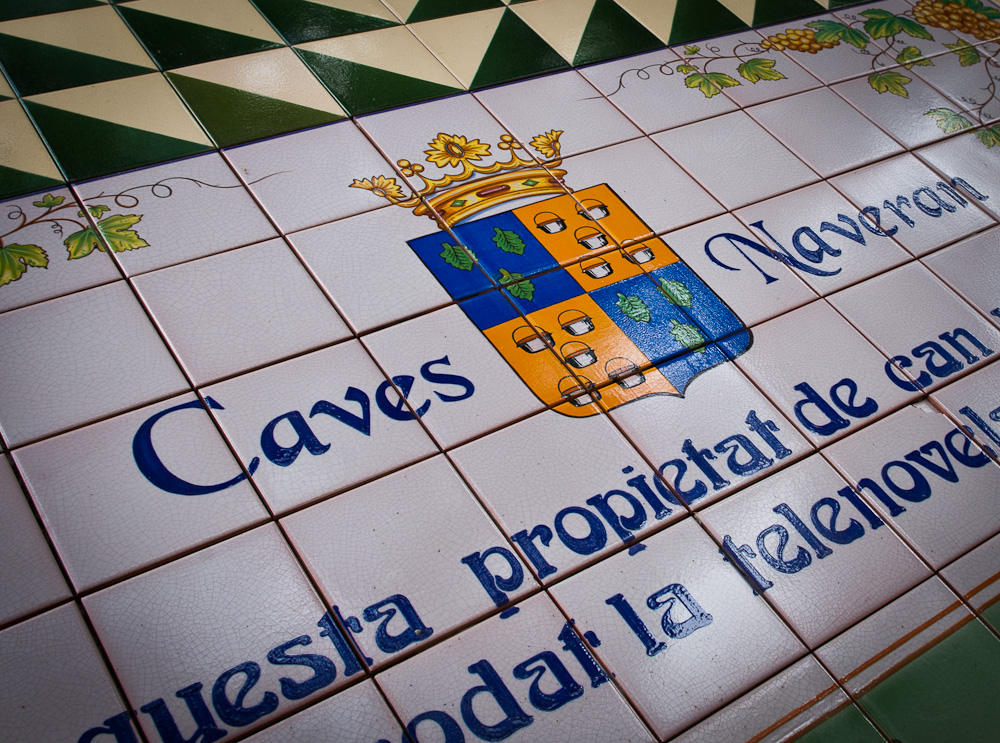 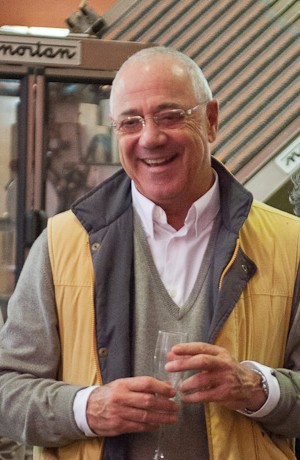 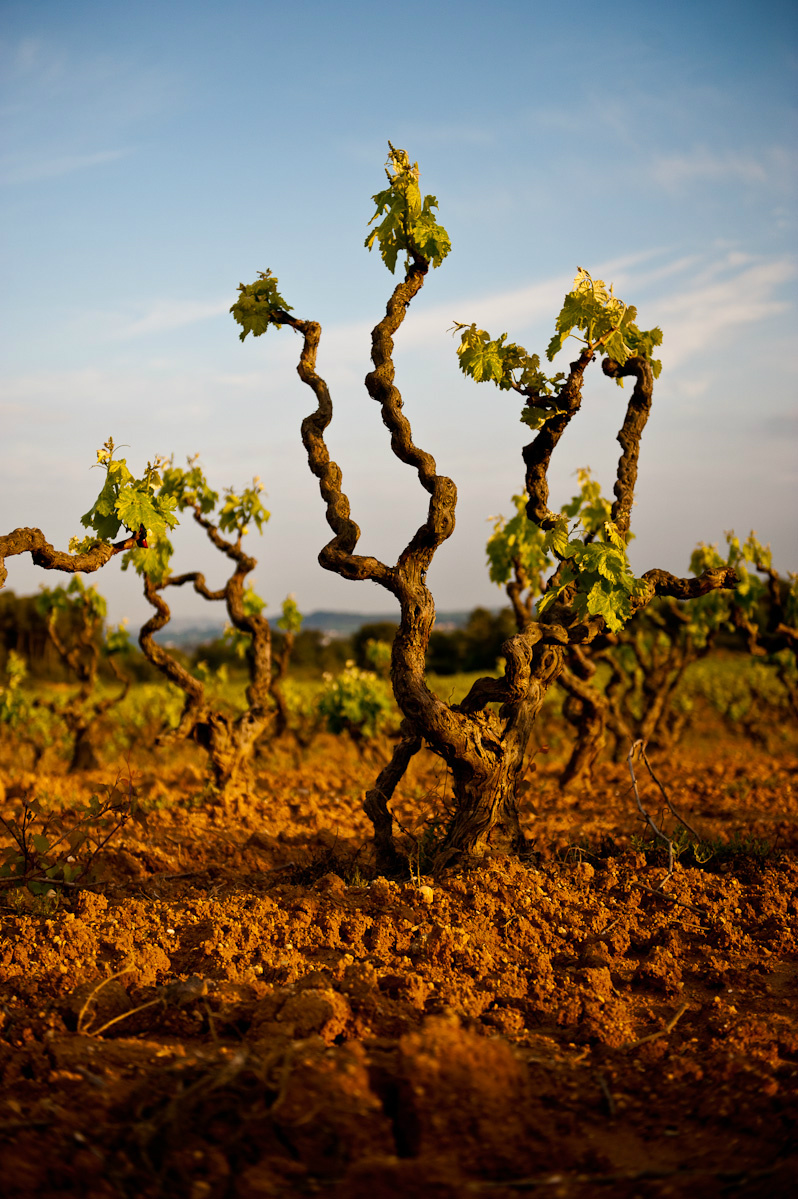 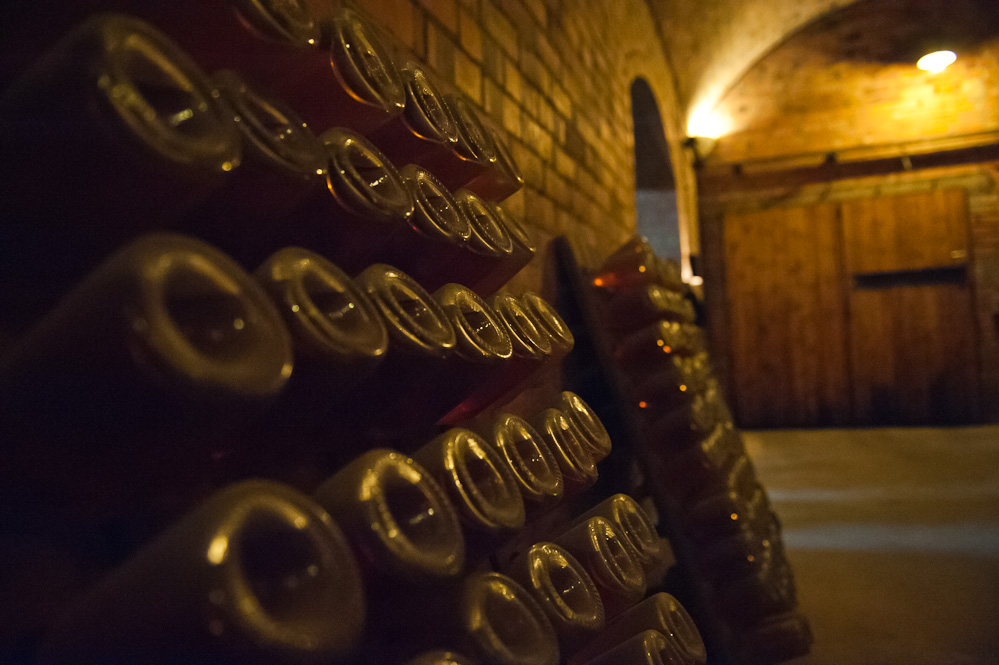 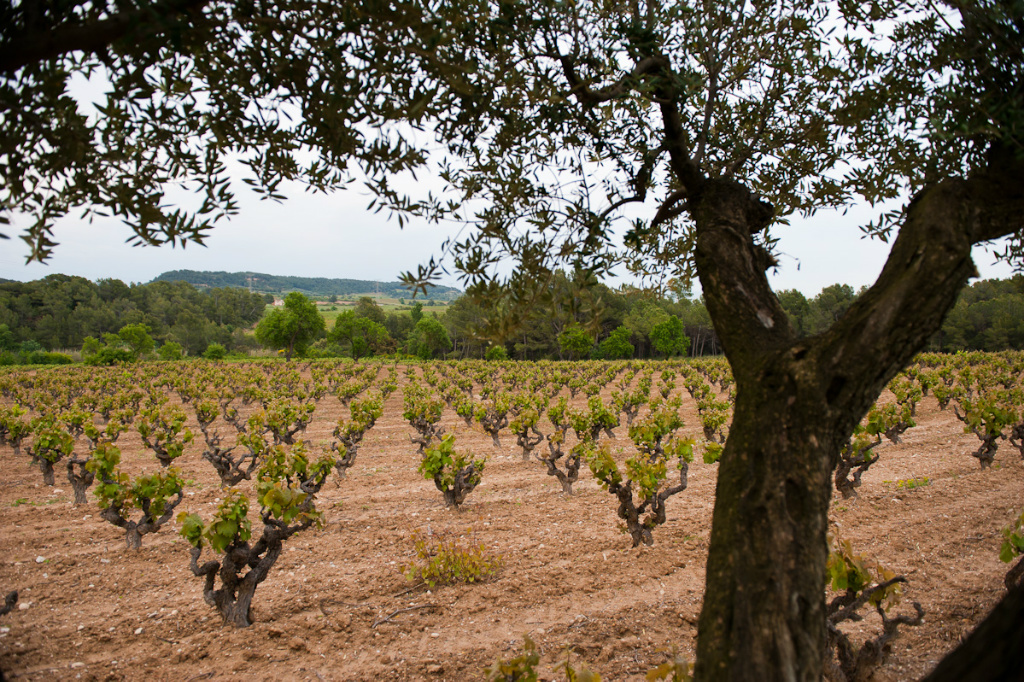 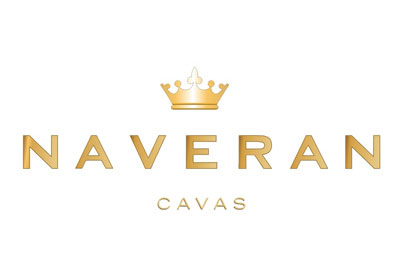